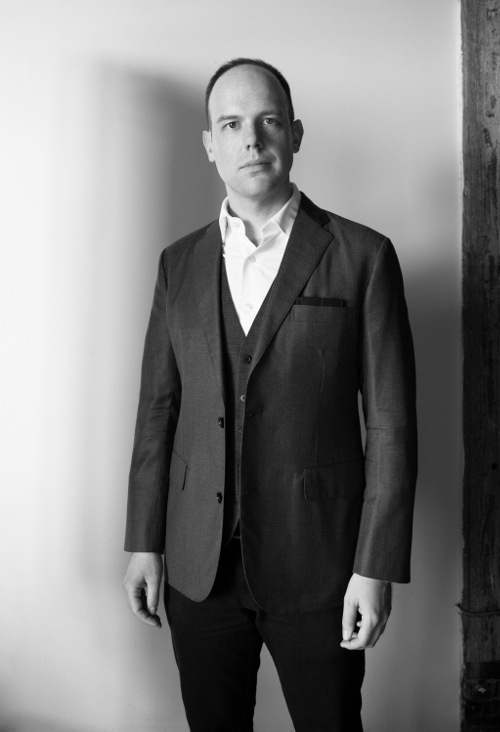 Josh Modney is a violinist and creative musician working at the nexus of composition, improvisation, and interpretation. A “new-music luminary” (The New York Times) hailed for “jaw-dropping technical skill…” and as “one of today’s most intrepid experimentalists” (Bandcamp Daily), Modney is a foremost interpreter of adventurous contemporary music, and has cultivated a holistic artistic practice as a composer, solo improviser, bandleader, music director, writer, arts administrator, and collaborator.

Modney is the violinist and Executive Director of the Wet Ink Ensemble, a member of the International Contemporary Ensemble, and the music director of Kate Soper’s opera The Romance of the Rose, and he has worked closely with leading composers of his generation including Alex Mincek, Sam Pluta, Eric Wubbels, Tristan Perich, and Rick Burkhardt, and with major figures including Kaija Saariaho, Mathias Spahlinger, Helmut Lachenmann, George Lewis, and Pauline Oliveros.

Modney has composed music for violin solo, chamber ensemble, and film (“Dreamland”, Paramount Pictures), released an album of improvised chamber music with guitarist Patrick Higgins, EVRLY MVSIC (NNA Tapes), and has a forthcoming album of quartet music written for acclaimed creative musicians Ingrid Laubrock (saxophones), Mariel Roberts (cello), and Cory Smythe (piano). Modney’s triple-disc debut solo release, Engage (New Focus Recordings), featuring works written for Modney alongside music by Anthony Braxton, J.S. Bach, and Modney’s own solo violin music, was lauded by The New York Times as “one of the most intriguing programs of the year”, and was recognized on Best of 2018 lists by Sequenza21 and Bandcamp. Modney’s writing on Just Intonation and collaborative musical practices has been published on Sound American and New Music Box, and he has served as the editor of Wet Ink Archive, an online journal of adventurous music, since its launch in May 2020.